National Biomethane Congress 2019 is a conference focused to the very promising direction of development of the renewable energy industry. This year’s edition of the event will take place on December 9-10 in Poznań. The organizer of the Congress is the Biomass Media Group publishing house.

– The biomethane industry is currently one of the fastest growing renewable energy sectors in Europe. Its potential was noticed by, among others, France, Italy and the Scandinavian countries, whose ambitious investment plans allow to assume, that biomethane will play a very important role in transport decarbonization. Although not a single biomethane installation is operating in Poland yet, 2019 can be called a landmark for the market – says Jolanta Kamińska from Biomass Media Group, the organizer of the 2nd National Biomethane Congress.

The amendment to the Biofuels Act adopted in July 2019 is certainly a new opening for domestic energy producers – emphasizes Maciej Kosiński, a member of the board of the BMG publishing house. The inclusion of biomethane as a biofuel for the production of biohydrogen is to help in achieving the National Indicative Target (NWC) in 2020 in the context of meeting the objective of RES participation in domestic transport.

– During the Biomethane Congress, we will discuss the topic of creating a modern and attractive legal framework for investors interested in biomethane in transport. Such solutions already exist in Germany, Italy and Scandinavia. The use of biomethane as a transport fuel is, next to electromobility, one of the development directions of the transport industry, and Poland should not be left behind – says Jolanta Kamińska. 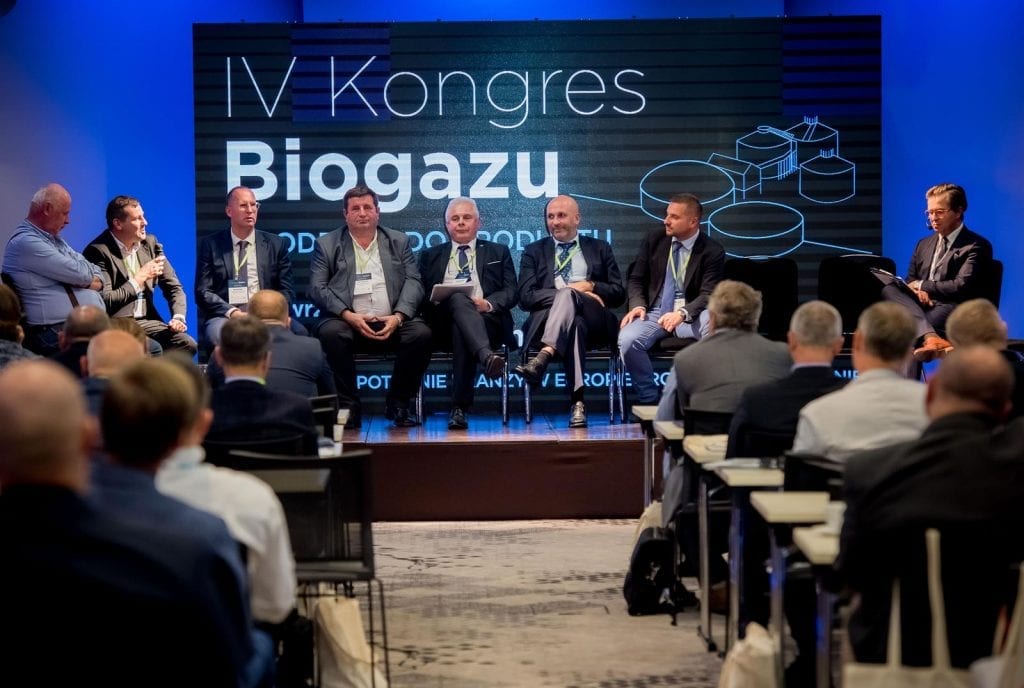 The program of the 2nd National Biomethane Congress will cover key legal framework and support mechanism issues from the industry development point of view. It will be equally important for investors to discuss the current possibilities of biomethane injection into the gas network, including biomethane quality standards. During the conference, issues related to technologies for the production of biomethane, operation of installations and substrates for biogas production, as well as the role of biomethane in the circular economy will also appear. There will also be a topic of gas storage. 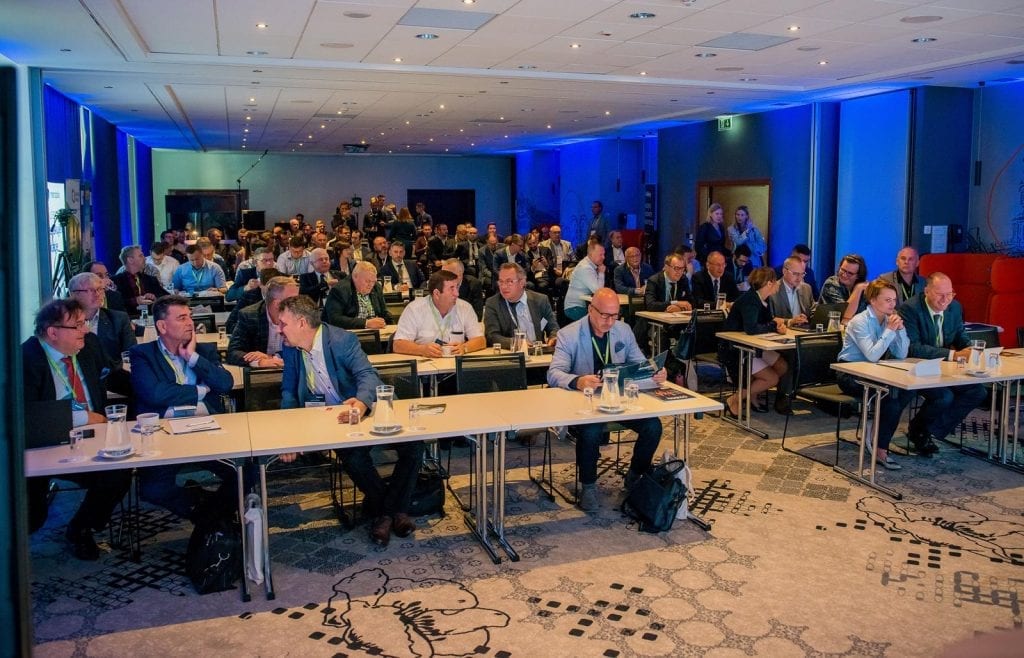 The December meeting is addressed to all participants of the biogas sector in Poland, including owners of biogas installations, suppliers of technology and equipment for biogas plants, the transport sector and energy companies, local government authorities and government administration.  –

– The conference will be an opportunity to look at the European biomethane sector and think about which of the already existing solutions can be transferred to domestic soil. Congress is a platform for exchanging experience and developing an optimal business model for Poland in terms of biomethane – emphasizes Maciej Roik, president of the Biomass Media Group.

– This year we will be able to talk about groundbreaking biomethane investments from the point of view of the Polish market, so it’s worth confirming your presence at the Congress today – adds Jolanta Kamińska.

Are you interested in speaking at the 2nd National Biomethane Congress? Call: +48 792 122 038, or text: biometan@magazynbiomasa.pl 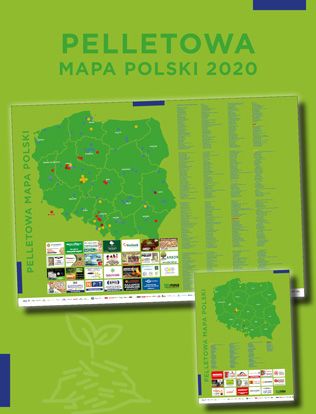 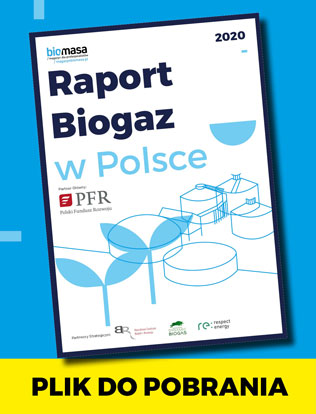 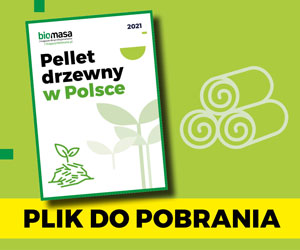